Call for Papers: The Reformed Theology and Spirituality of Music 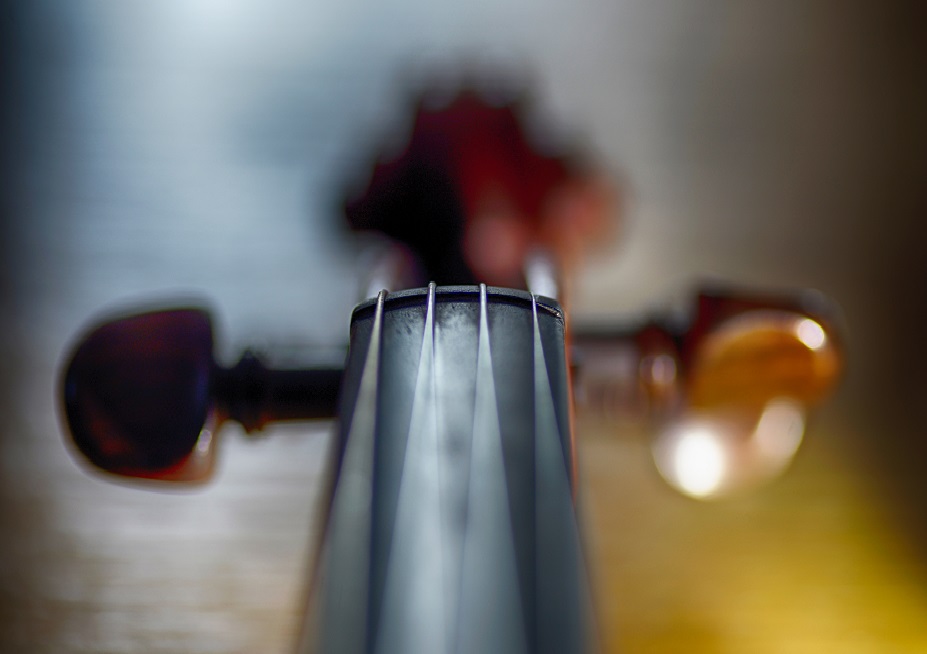 Update: The First International Conference on Reformation Musical History and Theology will take place in Enschede, 13-15 May 2020.

We cordially invite researchers to submit proposals which engage with a range of methodologies and perspectives on the Reformed traditions of music in public worship and private devotion. Proposals may address, but need not be limited to, the following topics:

You can read the pdf version of the Call for Papers here.

Proposals and brief CVs (max. 100 words) should be submitted to the committee via e-mail no later than 15 August 2019.