Changes, (Dis)Continuities, Traditions and Their Invention During 500 Years of Reformation 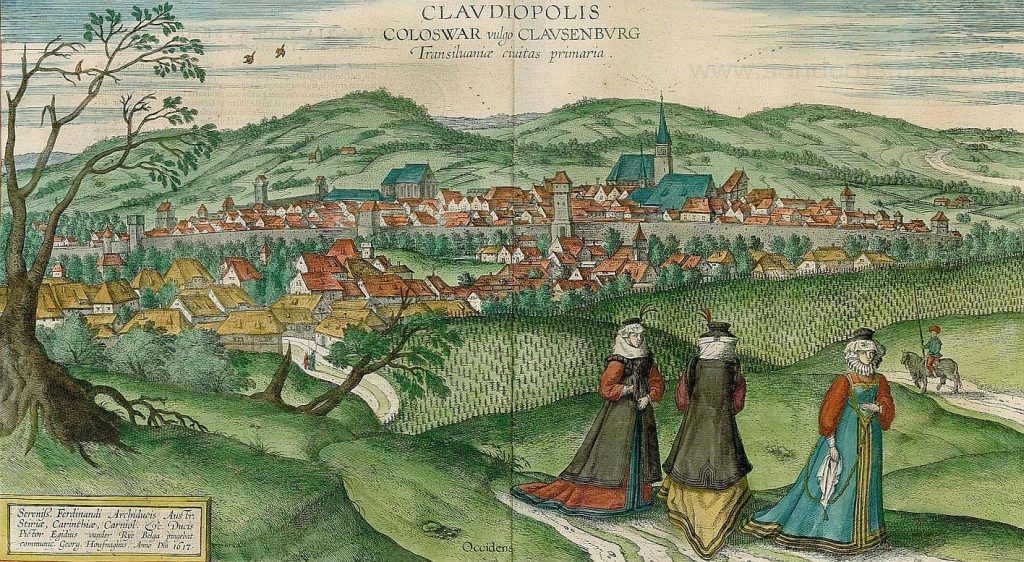 International multidisciplinary RefoRC conference October 27-28, 2017 at the Babeș-Bolyai University, Cluj/Kolozsvár, Romania: Changes, (Dis)Continuities, Traditions and Their Invention During 500 Years of Reformation. The Perspective of Long Reformation Applied to the History of the Central and Eastern European Region.

The Babeș-Bolyai University together with the Institute for Literary Studies, RCH, Hungarian Academy of Sciences organizes an international multidisciplinary REFORC conference in order to conclude and summarize the scholarly undertakings (2012‒2017) of the Refo500 partner institutes of the region and to introduce a new project focussed on the concept of Long Reformation.

The conference benefits, first of all, from the excellent cooperation between the Hungarian Academy of Sciences and the Babeș-Bolyai University within the context of the Refo500 partnership. Nonetheless, the organisers of the conference are resolute to promote a scholarly dialogue that brings together not only the Refo500 partners of the region, but every scholar and institute interested in the study of Reformation in Central and Eastern Europe. 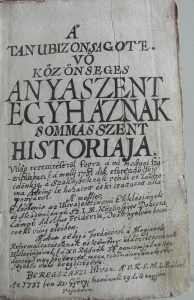