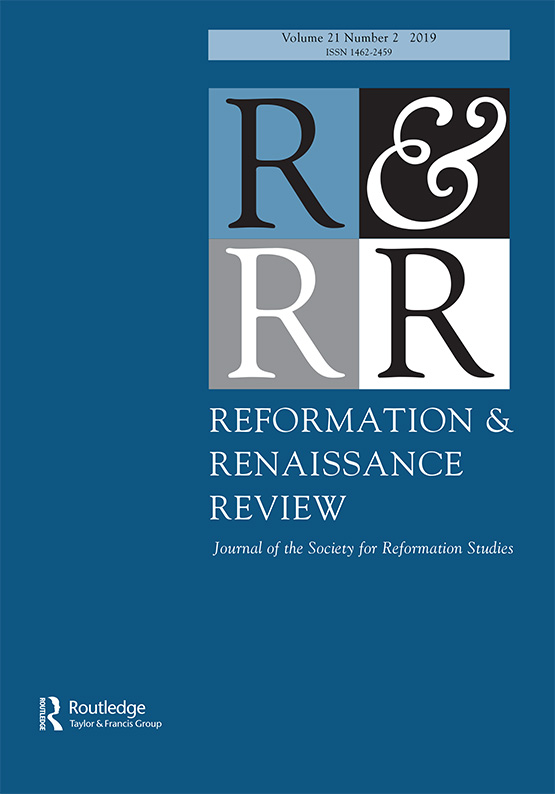 Joseph Hall’s cases of conscience treatise, Resolutions and Decisions of Divers Practicall Cases of Conscience, is noteworthy in its genre for its interaction with early-modern Continental Roman Catholics and their treatises De iustitia et iure. Hall’s reading of the Jesuit theologian Leonardus Lessius, in particular, illustrates a significant avenue of the English Protestant reception not only of Continental Catholic casuistry, but of the insights of late-scholastic Roman Catholic economic thought. Hall’s work also illustrates that, not withstanding their polemical rhetoric against the Jesuits, some English Protestants were not only reading Jesuit moral texts, but were willing to adapt and adopt ideas from their arch theological opponents.