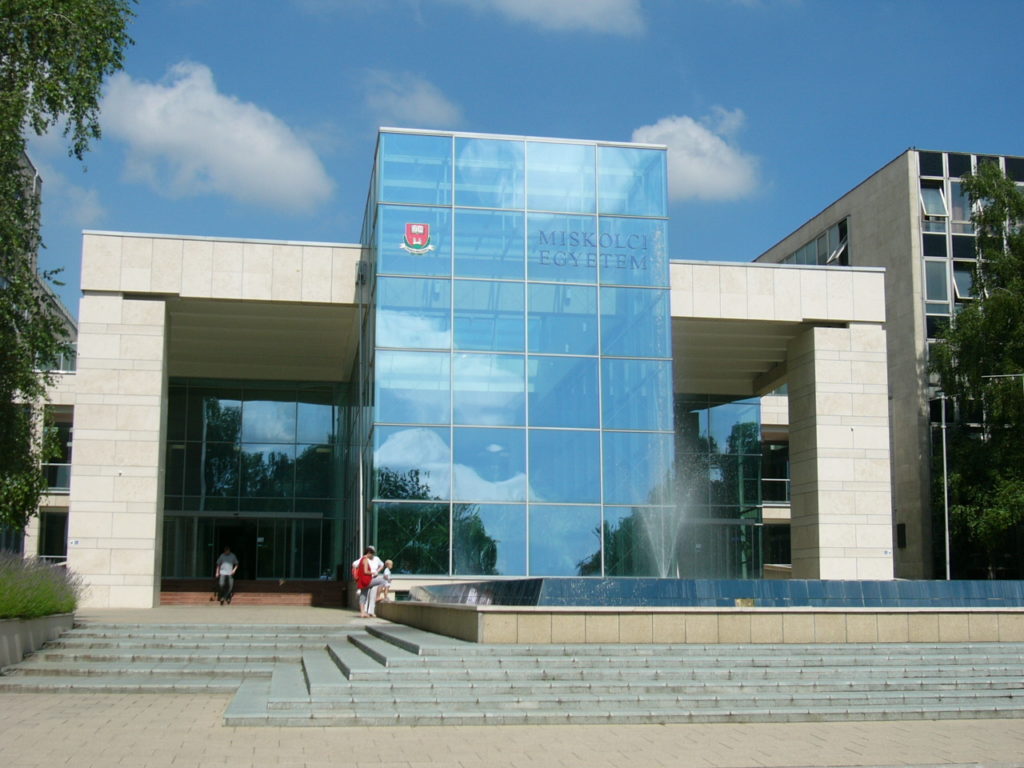 The Institute of Hungarian Language and Literature of the University of Miskolc, the Regional Committee of Miskolc of the Hungarian Academy of Sciences and the MTA BTK Lendület Long Reformation in Eastern Europe (1500–1800) Research Group are organising a conference reflecting upon early modern interconfessional exchanges and their cultural and literary consequences. In early modern religious practices one can often observ that authors and readers transgress given confessional borders as they make use or interact with texts originating from other denominations. It appears that despite their conflicting confessional identities and loyalties, early modern individuals were willing to make use or even assimilate texts stemming from the literary traditions of dissentient denominations. The papers will examine from the perspective of history and literary history how these exchanges articulated certain practices of borrowing and what kind of intentions, forms, and purposes shaped interconfessionalism in early modern Hungarian literature and history.

This event is part of the research agenda of the project titled, Long Reformation in Royal Hungary and Transylvania I.: Confessionalism and the Emerging Literary Cultures of the Early Modern Era (1500‒1800) and supported by the Hungarian Academy of Sciences and RefoRC. The conference benefiting from the support of the Regional Committee of Miskolc of the Hungarian Academy of Sciences is one of the scholarly events of the „Magyar Tudomány Ünnepe” (Celebration of the Hungarian Science) as well. 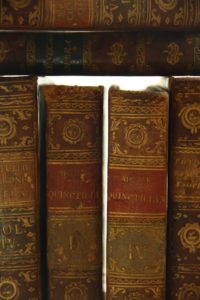