Csilla Gábor External Member of the Hungarian Academy of Sciences 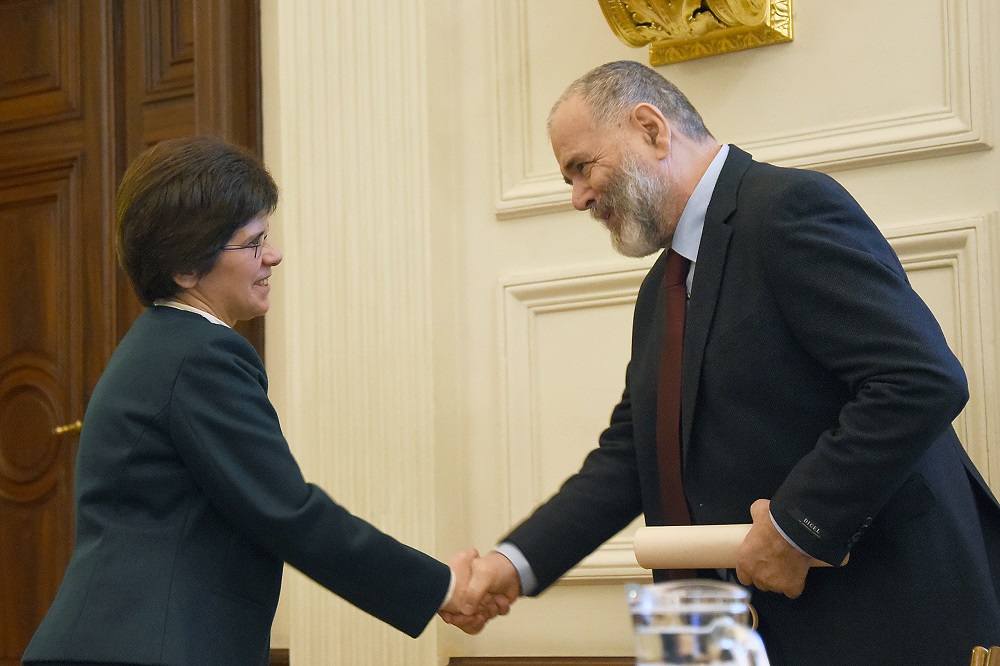 Prof. Dr. Csilla Gábor is a literary historian whose carrier started in the early 1990s at the Babes-Bolyai University, Cluj/Kolozsvár, Romania. Her diligent and humble way of approaching both research and teaching made her one of the most influential Hungarian expert of eastern European early modern Catholicism. Her area of expertise includes the culture and literature of post-Tridentine Catholicism, the art and practise of early modern meditations, and the interconfessional exchanges of Early Modern Christianity. 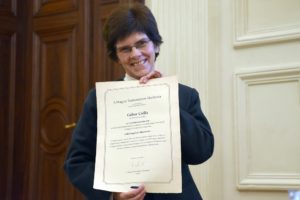 As a professor she laid the basis of a doctoral school and a circle of fellow researchers whose contribution to the field of early modern literary history is undeniably substantial. Under her attentive guidance several of her formal doctoral students became experts of the early modern era by now, constantly shaping the evolution of the scholarship.

Since 2015 Csilla Gábor has been playing an active role in Refo500 as well. The Babes-Bolyai University is a member of the RefoRC and she supervises the activity of the university within the consortium. As an active member of the research team working on the Long Refomation in Eastern Europe (1500–1800) she extensively contributes to the most significant outcomes of this enterprise. Her election to this privileged status is the acknowledgment of her dedicated work and outstanding contribution to the development and promotion of the field of literary sciences

The status of being External Member of the Hungarian Academy of Science is the highest honour offered to Hungarian scholars working and living abroad.