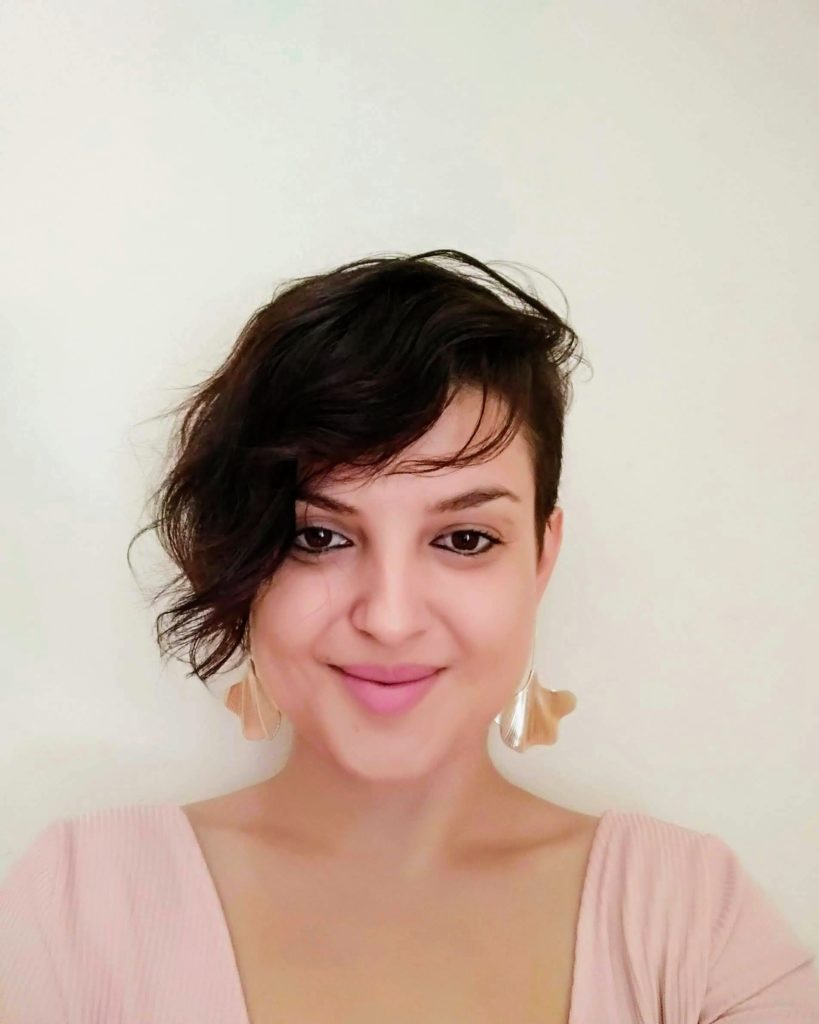 Emese Muntan has won the RefoRC Paper Award  2019 for her paper Uneasy Agents of Tridentine Reforms—Catholic Missionaries in Southern Ottoman Hungary and Their Local Competitors in the First Half of the Seventeenth Century, presented at the Ninth Annual RefoRC Conference on Early Modern Christianity in May of this year.

The Board of RefoRC decided to give the award to Emese Muntan. Congratulations to the winner!

The award consists of a certificate and a price of 500 euros and the paper will be published in one of the conference proceedings (Journal of Early Modern Christianity, Refo500 Academic Studies).

We asked Emese some questions:

“I am a historian of Early Modern Southeast and Central Europe and I focus on the encounters and entanglements among the agents of Catholicism, Orthodoxy, and Islam in these regions during Ottoman rule.”

“Currently, I am working towards the completion of my doctoral dissertation, where I examine the ways in which the sacramental reforms of Trent were received, contested, and brokered in the religiously, ethnically, and legally pluralistic context of Ottoman Europe, with a focus on its northern frontier in Bosnia, Hungary, and the Banat.

In my research I aim to move beyond the traditional interpretations of ‘nonstandard’ sacramental practices as ‘deviant’ forms of popular religion or religious syncretism and view them in terms of plural manifestations and aspirations of Catholicism.”

“In general, and probably in quite an idealist way, the motivation for my research is to integrate Southeast Europe in the history and historiography of early modern global Catholicism. Although the history of these missions has featured prominently on the agenda of regional historians, and the resulting research is extremely rich and informative, it is also characterized by narrow regional foci and often nationalist biases, with the result that we lack a comprehensive historical synthesis of the Catholic missionary enterprise in Ottoman Europe.

Both my current research and future projects aim to rethink this traditional particularist approach and fill this lacuna. This way my goal is not only to assign the region the place it deserves in early modern global history, but also to expose the results of regional scholarship, written to a large extent in the local languages (Serbo-Croatian, Hungarian, Romanian, etc.) and make them more accessible to a wider audience.”

“My paper examines how the specific patterns of power relations and the arising conflicts among Catholic missionaries, Orthodox priests, and Ottoman judges in the southern parts of early seventeenth-century Ottoman Hungary influenced the ways in which Tridentine reforms were locally implemented.

First and foremost, my article gives insights into the various jurisdictional disputes between Jesuits and Bosnian Franciscans, as well as Jesuits and Orthodox priests and shows how these quarrels resulted in contestations about the administration and validity of the sacraments, and led Jesuits, Franciscans, and even Roman authorities to divert from the ‘Tridentine norm’.

My paper also shows how the activity of Jesuits was informed and circumscribed by the local written and unwritten rules of coexistence with the Bosnian Franciscans, Orthodox priests, and Ottoman judges, and of course, by the active role different religious groups had in this dialogue. And finally, my work demonstrates that the dynamics of these local powerplays did not only determine the tactics of the missionaries on the ground, but it also directed the development of missionary strategies in Rome.”

Thank you, Emese, for this interview!