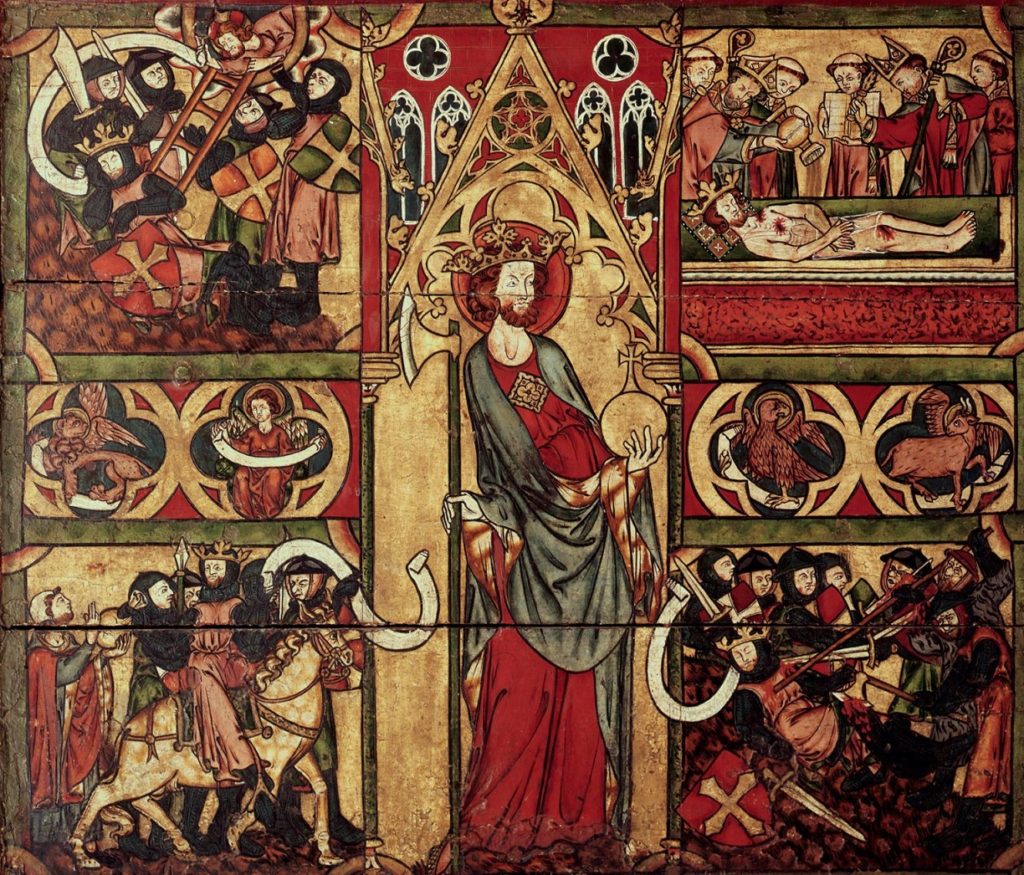 From 25 October 2019 until 26 January 2020 at Museum Catharijneconvent, Utrecht, the Netherlands.

This autumn, Museum Catharijneconvent presents the exhibition North & South: European masterpieces reunited. As it turns out, both the far North and far South of Europe medieval masterpieces have survived that are remarkably similar despite the great distance that separates them. We succeeded in having these rare works of art from the period 1100-1350 travel on this single occasion from Catalonia (Spain) and Norway to Utrecht. From 25 October 2019 until 26 January 2020 visitors will be able to enjoy their astonishing beauty and similarity in style. It will be an absolute ‘must see’ because art from this early period has hardly survived in Central Europe

Despite the thousands of miles that lie in between, the collections of medieval church art from Northern and Southern Europe are surprisingly similar, which attests to a remarkable mobility of objects and ideas in the high Middle Ages. The display will include superb painted wooden objects with splendid colours and intriguing narrative scenes. They all originated as altar decorations and were objects related to the ritual of the Mass, which lie at the heart of Medieval culture. They show how fascinating and colourful medieval churches must have been throughout Western Europe. These were the art galleries of the Middle Ages – visiting the exhibition will be a true time travel!

The medieval masterpieces from the period 1100-1350 that will be shown have escaped the ravages of time against all odds. They owe their survival partly to their geographical locations. Sheltered by the Pyrenees in the South and the fjords in the North, it is only in Catalonia (Spain) and in Norway that we still find a fair number of these early works of art, most of which stem from small and remote village churches. Similar art works must have existed in Cenral Europe too, but here they have been lost due to iconoclasm, revolutions, changing fashions and a constant urge to innovate.

On foot, horseback and by ship

Beside the spectacular beauty of the works exposed the exhibition also focuses on comparisons between the art of the North and the South. The sculptures and painted panels sometimes seem almost interchangeable. The explanation of this must be sought in the astonishing mobility that characterized medieval Europe. Clerics, knights, merchants and pilgrims journeyed throughout Europe and thus established connections that held even the farthest corners of the continent together. In churches, the same imagery is found all over Europe: a Spanish traveller around the year 1300 would not have had the slightest difficulty in understanding the celebration of Mass in a country church somewhere in Norway. The liturgy, the altar decorations and the use of the Latin language were the same throughout Western Europe.

The Virgin Mary and her contemporaries

The key work around which the exhibition pivots is a statue of the Virgin Mary that probably originates from the Meuse Valley. She was carved and gilded around 1240 and is one of the oldest objects in the collections of Museum Catharijneconvent. The Virgin has a very compelling appeal, even though the Christ child, her crown and arms are now missing. Her fascinating age – she is almost 800 years old, after all – and damaged state provokes many questions such as: What was her function in the medieval church? In what sort of setting should we image her originally? Was she perhaps on an altar, set inside a framing shrine? And how did she manage to survive until today? This exhibition will provide answers to these questions, as our Virgin meets her contemporaries from North and South.

North & South is the result of thorough research carried out in international collaboration. Museum Catharijneconvent is grateful to its partner institutions in this prestigious project: Museu Episcopal in Vic (Catalonia, Spain), Universitetsmuseet in Bergen (Norway), the Museum of Cultural History (University of Oslo, Norway) and the Archbishop’s Palace Museum in Trondheim (Norway). North & South casts a fresh light on the striking commonalities that define the medieval art of Western Europe – but which are easily overlooked if the focus is on distinctive features of countries and regions.

There will be a comprehensive programme of activities surrounding the exhibition, which includes public lectures, city walks of Medieval Utrecht and guided visits. In January, 2020, there will be organized an international symposium. A lavishly illustrated, in-depth publication is being prepared for those who wish to know more. 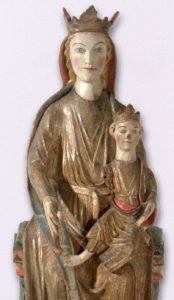