Gregorian Chant from Transylvania in the Context of Reformation.
Reconstructing a Destroyed Musical Corpus from Codex Fragments

The Transylvanian Catholic Church suffered serious damage in the 16th century: majority of its sources of liturgical music were destroyed by Protestantism, which was spreading there like wildfire. First, the Catholic Saxons converted to the Lutheran faith. Then followed the great old Hungarian families, and eventually, by the 1550s, almost all Transylvania’s population, except those in some insulated areas, like Csíkszék region of the Szekler Lands. The result was disintegration of the Transylvanian archdiocese and abolition of its institutions, along with its previous liturgical music. Old books had hardly any chance of surviving, the emergence of new ones was prevented by the absence of the institutions for creating them. The medieval Transylvanian melodies and their beautiful musical notation were almost completely lost in a very short time.

Despite this hiatus, the huge loss can be bridged by examining valuable secondary source material –  notated codex fragments –, which have survived the turbulent centuries as book covers. Recent years have brought the discovery and identification of dozens of such musical fragments from medieval Transylvania: they point to excitingly rich and unique liturgical music and chant notation. My paper presents these fragments, their melodies, the musical writings, their host books, the circumstances of the survival and the work of reconstruction of the late mother codex behind them.

Gabriella Gilányi, senior research fellow at the Department of Early Music at the Institute for Musicology, Research Centre for the Humanities in Budapest. Currently, she is a part-time lecturer at the Musicology Department of the Liszt Ferenc Academy of Music, and full-time researcher in the Hungarian Academy of Sciences ‘Momentum’ – Digital Music Fragmentology Research Group. She studied musicology at the Liszt Academy of Music in Budapest, earned her PhD in 2007. Her research field includes medieval music history, plainchant studies, musical fragmentology, reception of post-Tidentine chant in Hungary, retrospective post-Tridentine plainchant sources. Recently, she is mostly involved in Gregorian paleography. 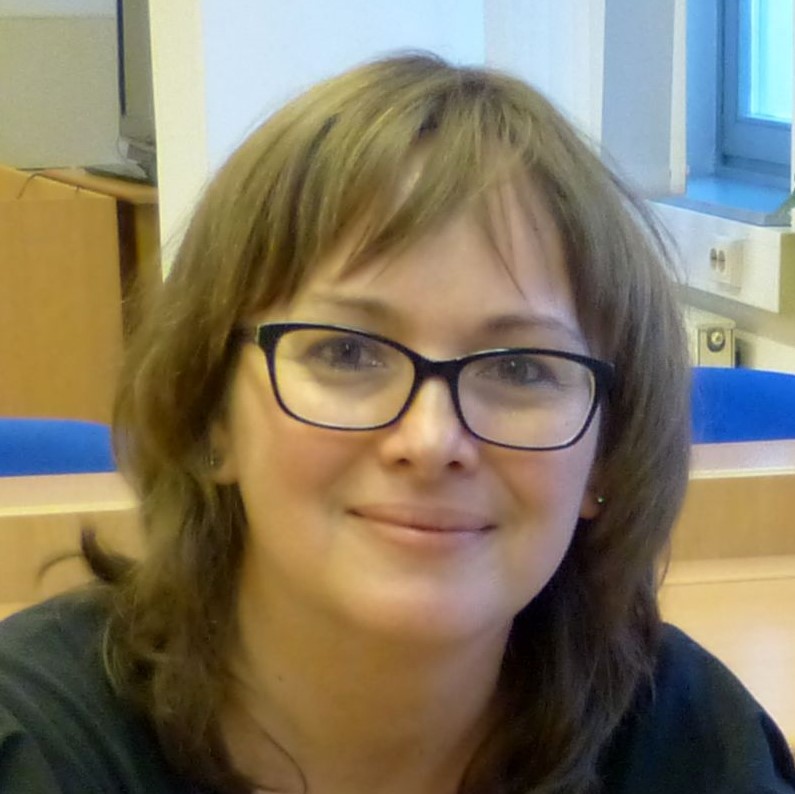