News Tenth Annual RefoRC Conference on Early Modern Christianity | May 6-8, 2021
RefoRC / New Publications / More than Luther: The Reformation and the Rise of Pluralism in Europe

More than Luther: The Reformation and the Rise of Pluralism in Europe 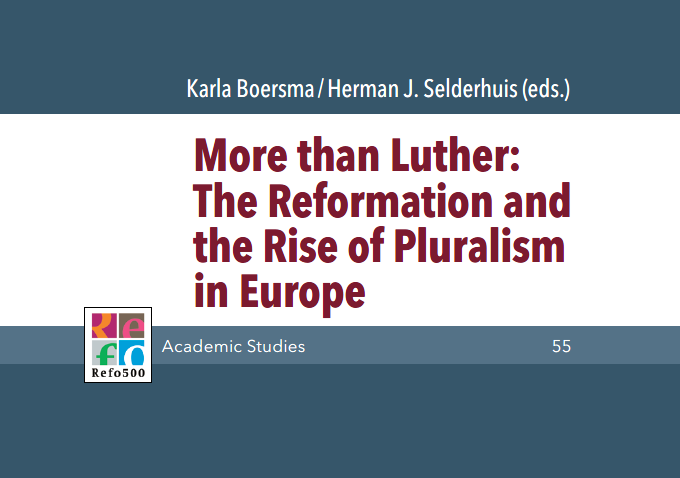 Now available at Vandenhoeck & Ruprecht: the conference volume of the Seventh Annual RefoRC Conference (2017) in Wittenberg: More than Luther. The Reformation and the Rise of Pluralism in Europe, edited by Karla Boersma and Herman Selderhuis.

This volume contains the plenary papers and a selection of shortpapers from the Seventh Annual RefoRC conference, which was held May 10–12th 2017 in Wittenberg. The contributions concentrate on the effects of Luther´s new theology and draw the lines from Luther´s contemporaries into the early seventeenth century. Developments in art, catholic responses and Calvinistic reception are only some of the topics. The volume reflects the interdisciplinarity and interconfessionality that characterizes present research on the 16th century reformations and underlines the fact that this research has not come to a conclusion in 2017. The papers in this conference volume point to lacunae and will certainly stimulate further research. 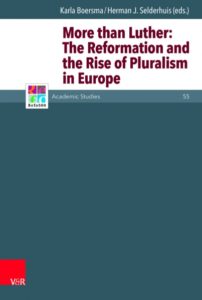