News Tenth Annual RefoRC Conference on Early Modern Christianity | May 6-8, 2021
RefoRC / An Exposition of the Apostles’ Creed
To overview 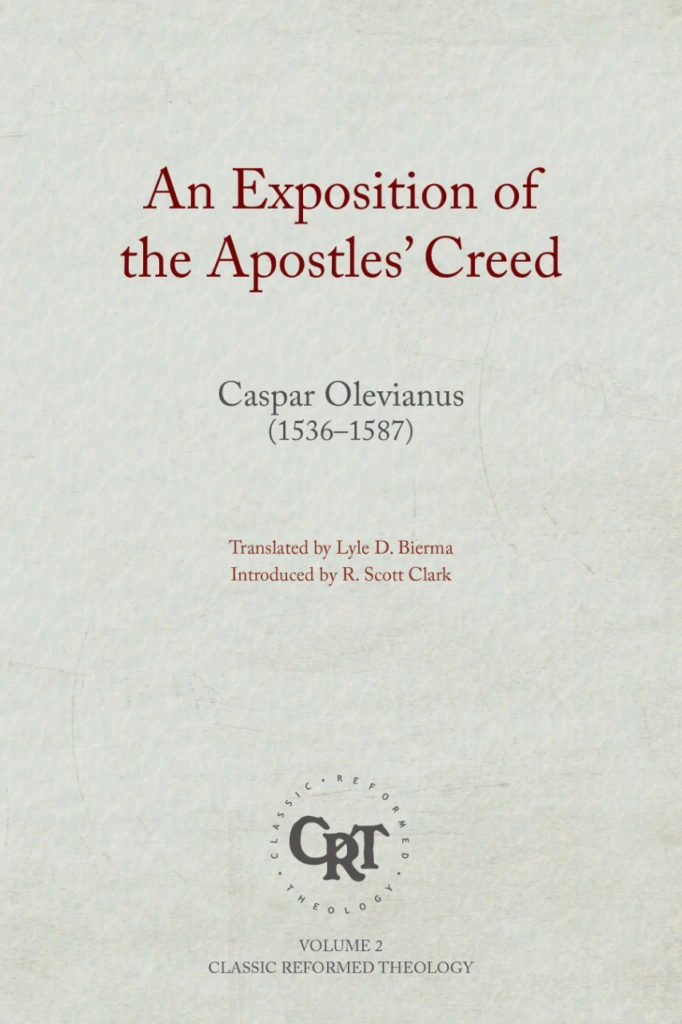 An Exposition of the Apostles’ Creed

Author: Casper Olevianus; Translator: Lyle D. Bierma; Series: Classic Reformed Theology 2 | Olevianus’s Exposition of the Apostles’ Creed is a collection of sermons he preached on the basic articles of the Christian faith. It serves as a reminder that the Reformed tradition did not see itself as separate from the universal church, though it was principally opposed to Rome. Rather, Olevianus and his tradition argue for a Reformed catholicity rooted in the ancient confession of the church. This new translation by Lyle D. Bierma, along with R. Scott Clark’s historical introduction, will benefit both scholarly and general readers. Charged with federal language, An Exposition explains the Christian faith as the believer’s fellowship with God in the covenant of grace. Thus, it is significant for its contribution to the development of Reformed covenantal theology. In addition to exhibiting its historical value within the Reformed tradition, readers will be “directed,” as Olevianus had intended, “toward edification in true and sound piety.”