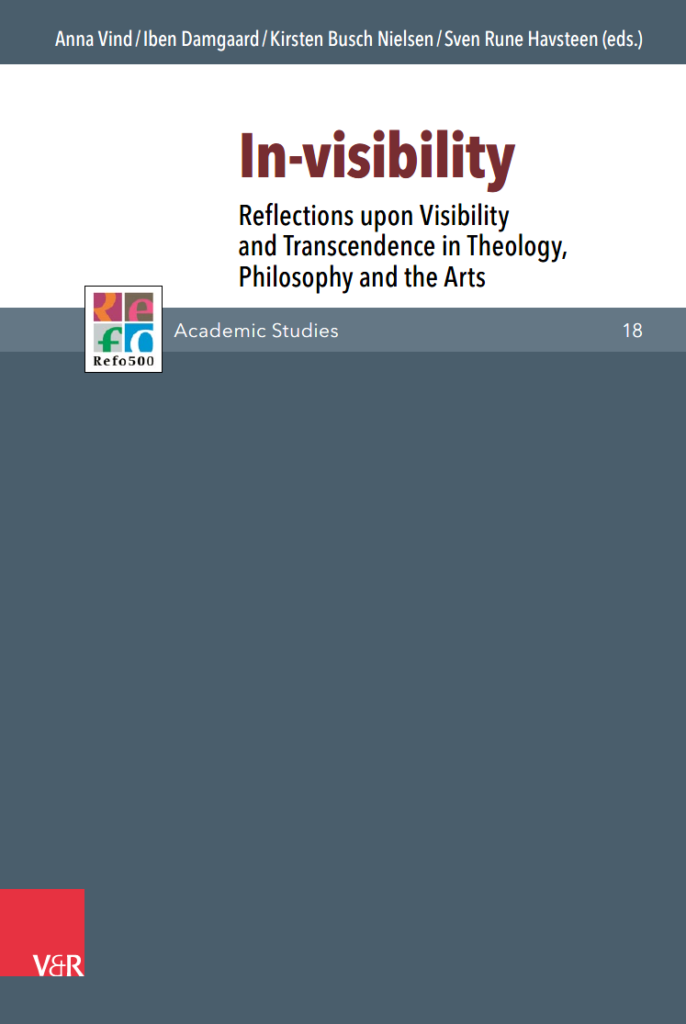 Reflections upon Visibility and Transcendence in Theology, Philosophy and the Arts

The content of the book reconsiders the relation between visibility and transcendence. The focus is especially on the contribution to this issue from the theological tradition in protestant Europe between the 16th and the 21st Centuries. In the book a thematically broad field is covered embracing more than five centuries and a plurality of methods drawn from theology, philosophy, and the history and theory of art.The book is divided into five sub-themes: In the first and more fundamental part, 'The phenomenology of in-visibility', questions underlying the other four themes are sought defined or narrowed down. Here the modes of appearing/revealing or hiding of phenomena are reflected. In the second section of the book dealing with 'Language as a mode of revealing and hiding' the specific role of verbal expressions understood in a very broad sense is at the core: What is the fundamental understanding and use of language, when speaking of the ineffable? The third section about 'Human existence between visibility and invisibility' focuses on theological anthropology: its features and norms. The ambiguity of anthropological categories such as faith, rationality, imagination, memory and emotion play a prominent role in this context.Thefourth section concerning 'The manifestation of a 'beyond' in the arts' investigates transcendence in the arts. What are the theological discourses behind the religious uses of the different artistic media (i.e. images, music, liturgical inventory, architecture)? Finally in the fifth section concerning 'Visible community and invisible transcendence' one finds contributions working with the idea of 'vicarious representation'. Anna Vind,  Iben Damgaard,  Kirsten Busch Nielsen,  Sven Rune Havsteen (eds.).