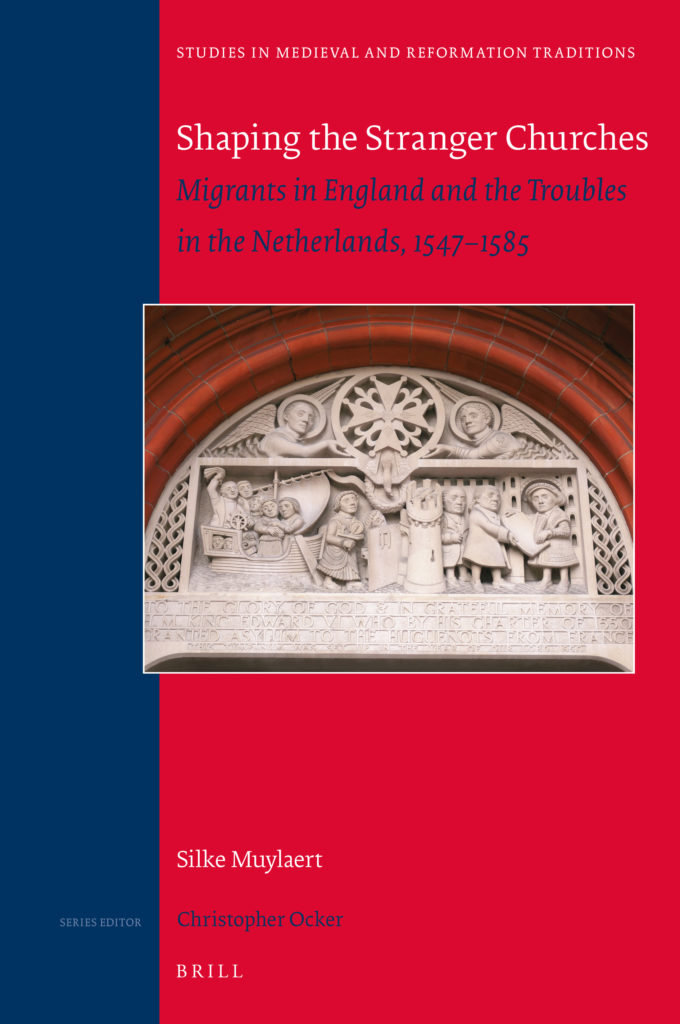 Migrants in England and the Troubles in the Netherlands, 1547–1585

In Shaping the Stranger Churches: Migrants in England and the Troubles in the Netherlands, 1547–1585, Silke Muylaert explores the struggles confronting the Netherlandish churches in England when they engaged with (or disengaged from) the Reformation and the Revolt back in their homeland. The churches were conflicted over the limits of religious zeal and over political loyalty. How far could Reformers go to promote their faith without committing sin? How much loyalty did they owe to Philip II and William of Orange? While previous narratives ascribe a certain radicalism to the foreign churches, Muylaert uncovers the difficulties confronting expatriate churches to provide support for Reformed churches or organise resistance against authorities back home.