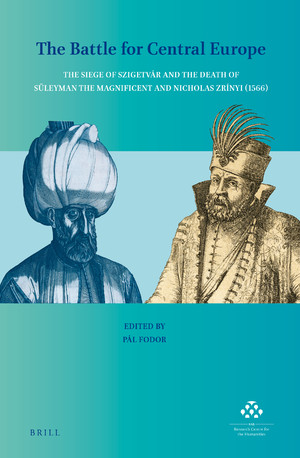 The Battle for Central Europe

In The Battle for Central Europe specialists in sixteenth-century Ottoman, Habsburg and Hungarian history provide the most comprehensive picture possible of a battle that determined the fate of Central Europe for centuries. Not only the siege and the death of its main protagonists are discussed, but also the wider context of the imperial rivalry and the empire buildings of the competing great powers of that age. Edited by Pál Fodor and published by Brill in cooperation with HAS Research Center for the Humanities.