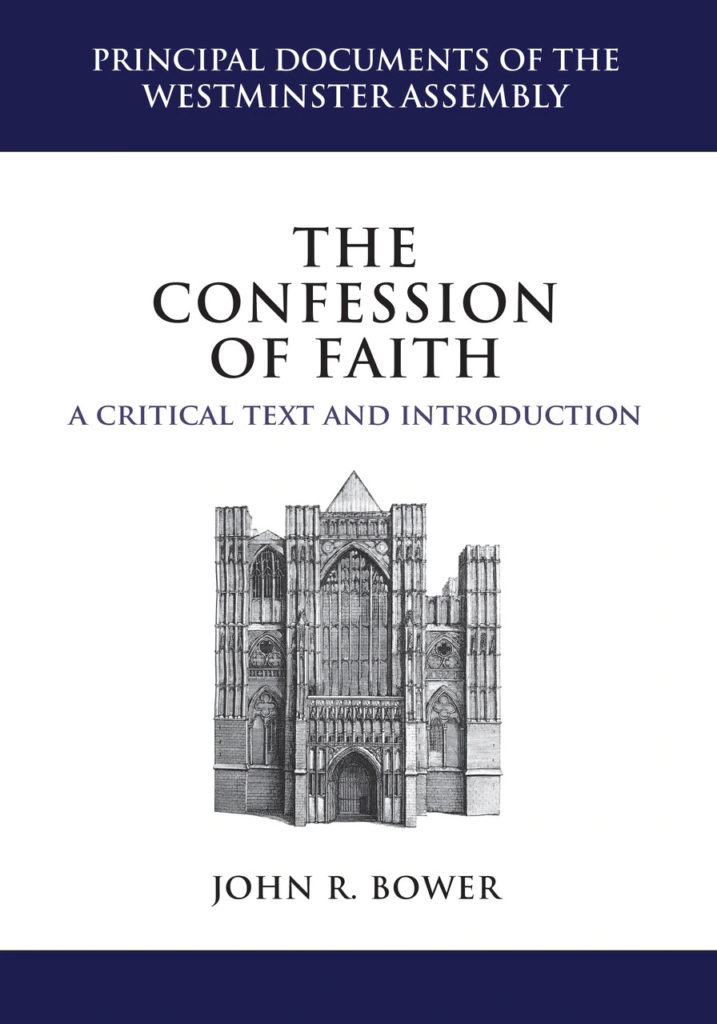 The Confession of Faith

A Critical Text and Introduction

Author: John R. Bower; Series: Principal Documents of the Westminster Assembly | The Confession of Faith stands as one of the three major doctrinal standards produced by the Westminster Assembly. It has become one of the most recognizable and influential confessions of the Reformed tradition. In his historical introduction, John Bower provides an extensive survey of the Confession’s creation, a formative process spanning the Assembly’s most active years of 1643–1648. The heart of the volume is Bower’s critical text of the Confession. Painstakingly restored, the critical text is supported by a parallel comparison of the document’s four authoritative sources and a detailed list of textual emendations. Moreover, the book’s historical and textual sections are accompanied by a glossary, bibliography, catalog of proof texts, and a critical edition of the Assembly’s often overlooked revision of the Thirty-Nine Articles of the Church of England. Bower’s text is sure to be the benchmark for future study, modern editions, and foreign translations for years to come.