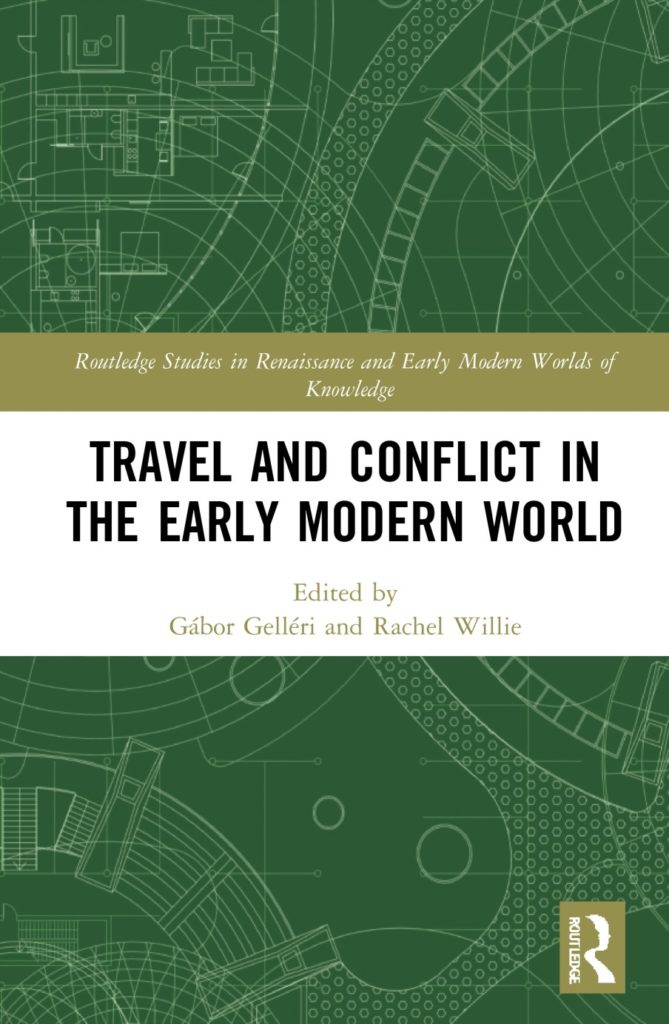 Travel and Conflict in the Early Modern World

Edited By Gábor Gelléri and Rachel Willie | This edited collection examines the meeting points between travel, mobility, and conflict to uncover the experience of travel – whether real or imagined – in the early modern world. Until relatively recently, both domestic travel and voyages to the wider world remained dangerous undertakings. Physical travel, whether initiated by religious conversion and pilgrimage, diplomacy, trade, war, or the desire to encounter other cultures, inevitably heralded disruption: contact zones witnessed cultural encounters that were not always cordial, despite the knowledge acquisition and financial gain that could be reaped from travel. Vast compendia of travel such as Hakluyt’s Principla Navigations, Voyages and Discoveries, printed from the late sixteenth century, and Prévost’s Histoire Générale des Voyages (1746-1759) underscored European exploration as a marker of European progress, and in so doing showed the tensions that can arise as a consequence of interaction with other cultures. In focusing upon language acquisition and translation, travel and religion, travel and politics, and imaginary travel, the essays in this collection tease out the ways in which travel was both obstructed and enriched by conflict.